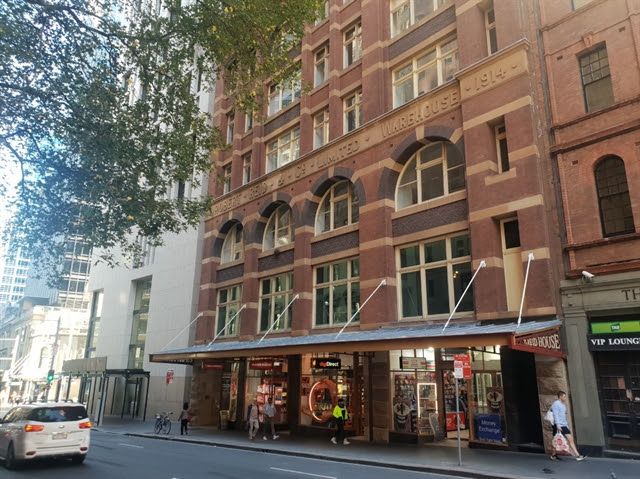 The sale of a strata-titled commercial office suite at 69-75 King Street has highlighted the demand for office space by future owner occupiers in Sydney.

Following an upgrade of the main lobby, the third level 76sq m* premises with high ceilings at the building with historic listing known as Reid House, sold for $853,500 ($11,230psqm) by private treaty to an eventual owner occupier.

“We were informed the purchaser intends to initially lease out the premises with family to occupy down the track’,” Mr Skufris said.

“Another property to have recently sold at a similar rate was Suite 205/Level Two, 368 Sussex Street, at the intersection of Liverpool Street for $11,875psqm.

“Both properties were open-plan in configuration with good natural light and street outlook.”

A-grade Beaconsfield asset hits the market for lease and sale

Demand for live/work opportunities on the rise in Sydney