Known as Watson House, 300 George Street is a strata titled office building with approximately 43 lots built circa. 1964. The building is conveniently located between Martin Place and Hunter Street directly opposite the George Street entry to Wynyard station and light rail.

Following a full refurbishment of multiple floors including, but not limited to paint, carpet, perimeter walls, doors and ceilings, office suites of 66sqm and 97sqm became available for lease.

The face rental achieved in each instance was $750 psm pa gross, an increase of $150 psm pa gross above the previous rental rate for unrenovated office space in the same building. 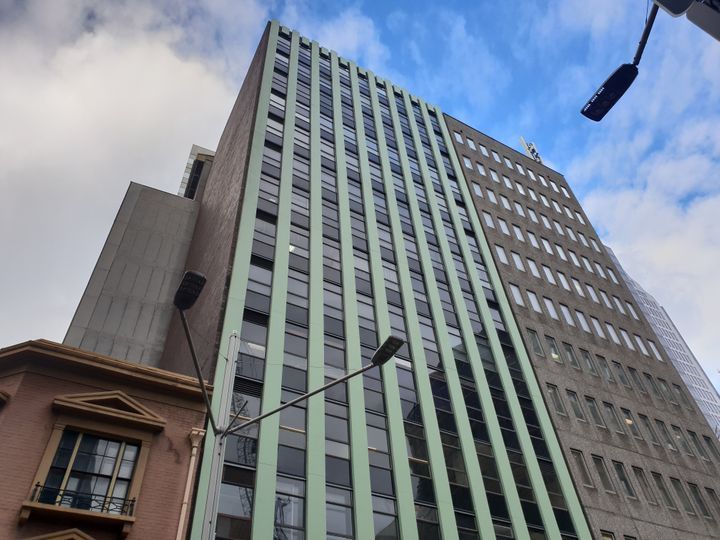 Back to all case studies
Up to Date